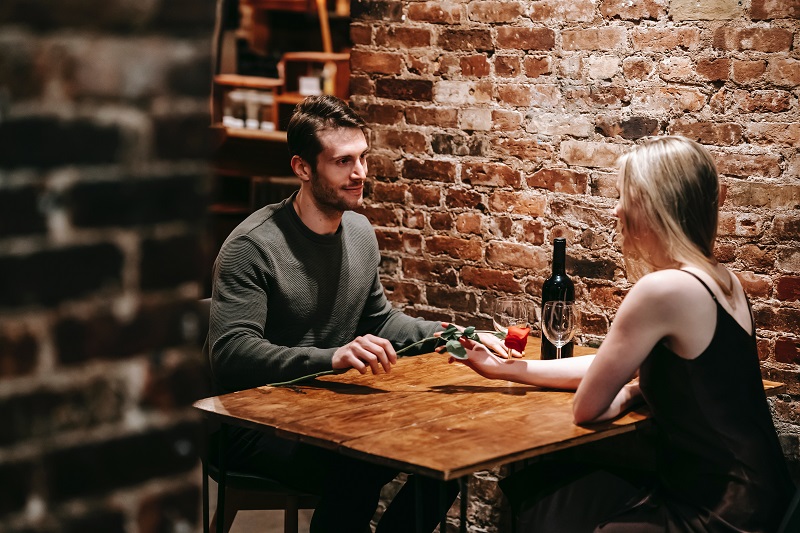 Stop in the name of love? More like go. Nearly 36 million Americans move every year, and not all are single. Romantic choices must be made to nurture or end relationships, especially when a partner has a job opportunity away from home. Moving to a new workplace, new city, or a new home can be scary, but it can be even more difficult if your significant other doesn’t come with you. So what if the love of your life were to receive a dream job across the country—would you go with them? What about in a neighbouring state? Or even across the world? We asked 700 people for their reaction to certain moving situations, as well as 300 respondents about the choices they ultimately made for their career and love life. Continue reading to see how career moves can impact American romance. In the mind of a move

Aside from moving to a new city, women were consistently more willing than men to push for their partner’s career. Eighty-one percent of women were ready to move to a nearby state (75 per cent for men), 71 percent across the country (66 percent for men), and 61 percent to a new country (57 percent for men). Why the adaptability for women? It could be because, despite progress in the workforce gender gap, women continue to stay home more than men. If a woman (and possibly her family) relies on her partner’s income, it may feel like a clear choice to move for their partner’s career.

On the other hand, men may be more reluctant to leave their job, even if their partner was offered an opportunity elsewhere. However, millennials had the lowest percentage of women willing to move for their partner’s career. This generation of women is pouring into the workforce, and perhaps their decreased willingness to relocate reflects an increased interest in maintaining their careers. As one would guess, though, the firmest of love commitments—marriage—left respondents quite willing to move for their partner’s career. Eighty-nine percent of married men and 92 percent of married women were ready to proceed with their spouse for a professional relocation. Men were 23 percent more likely than women to say they cared more about meeting their own career goals than their significant other’s. Playing the devil’s advocate, may reflect more of a desire to maintain the status quo than a me-before-you mindset. If they currently support a love or family, their own career goals may be more important than the potential career goals of their partner. Fortunately, these career gender gaps may shift even more for millennials and future generations, and with them, the status quo.

And then what happened? At the risk of bearing bad news, the odds are against you and your partner if one of you stays while the other relocates. Fifty-nine percent of people broke up after only one partner moved for a job. That said, there’s no guarantee of staying together even if you do move as a team. Even after one person accepted a job offer and their significant other moved with them, 31 percent of respondents still ended their love. Nevertheless, only 10 per cent of people who pushed for their partner’s job regretted it.

Thoughts on Regrets in Relationships

Even in the face of a breakup, many may resist regretting a significant life decision. However complex the past may have been, it brought you to where you are today. Ultimately, this is an argument for living without regret, even when mistakes are made. When couples did move together, though, the biggest issue wasn’t the relationship or job itself—it was missing family and friends. The biggest problem of relocating for a job was missing family, which 52 percent of respondents mentioned. Another 49 percent missed their friends. Deciding to stay with your partner through relocation may have to do with more than just the strength or intensity of the love. Other essential relationships, like those with your friends, family, and even home, carry weight when moving for someone else’s career. Women’s top concern was moving away from their parents. However, this probably isn’t just about missing mom and dad. Women are much more likely than men to care for their ageing parents. 2 in 3 caregivers are women. Men, however, mentioned neither friends nor family when explaining why they were hesitant to move for their partner’s job. Instead, they were most likely to say uncertainty about finding a new job or even one they liked. These concerns may even have something to do with men’s increased likelihood of ending their relationship rather than moving for their partner’s career.

This better be worth it. An interstate move, on average, costs $4,300, but the average American would require much more to relocate for their significant other’s job. On average, men wanted their partner’s annual salary to be at least $52,638 when moving to a new city and $80,564 to move across the country. These numbers were relatively similar for women: $57,104 and $81,390, respectively. The adventurer in you may dream of moving to another country with your partner. However, both men and women expected to be offered at least six figures to move outside of the U.S. And as respondents aged, they became even less willing to leave the country for a partner’s job: 38 percent of baby boomers agreed that no amount of money or profession would make them move to a new country, compared to just 16 percent of millennials and 20 percent of Gen Xers.

Women who made more money than their partners were less likely than male breadwinners to move for a partner’s job. For those who made the same amount or less than their partner, though, men and women were similarly ready to push for the other’s job. Of those who refused to move no matter what, men made more. On average, men who wouldn’t move to a new city for their partner made $68,939 each year, compared to women who earned just $39,874 annually. In other words, men required more financial motivation than women to stay put. Maybe this is another contributor to the persisting gender wage gap.

To move or not to move? That is the question—well, it may be if your significant other happens to get a job offer out of town. For most women, the answer was move. And for most men? Move as well, just not as often. However, men were more likely to end their love than relocate for their partner’s career. New cities, states, and jobs may go hand in hand with new connections. Possible breakups aside, career opportunities are significant enough to discuss openly with your partner. Maybe they will be more open to a new city or country than you think. And if not, it’s beneficial to have that information before a job opportunity presents itself.

Move Your Relationships to a Better Start

This way, you can make the best possible decision for your romantic and professional life. If you decide to move, equip yourself and your partner with the tools you’ll need to thrive in any location. You’ll undoubtedly have questions about your new home and where to turn for home improvement. For any question, concern, or idea, visit Porch for well-trained experts in your area.

Visualizations were have a specific location

Responses were grouped in the visualizations were have a specific location (e.g., city, state, or country). For analysis of quantitative values, moved outliers not to exaggerate findings. A limitation of this study is that we utilized self-reported data, and this method may include side effects of selective memory, exaggeration, attribution, and telescoping. However, we made sure our survey questions were objective and unbiased. We also did not perform any statistical testing on the data, and all claims are based on means alone. This study is intended for entertainment use only, and future research should approach this topic more academically and rigorously. 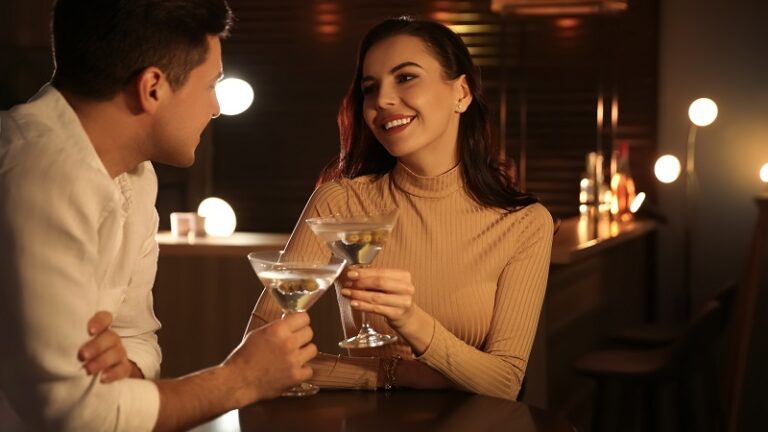 Previous post A Guide to Flirting Your Way into Her Heart 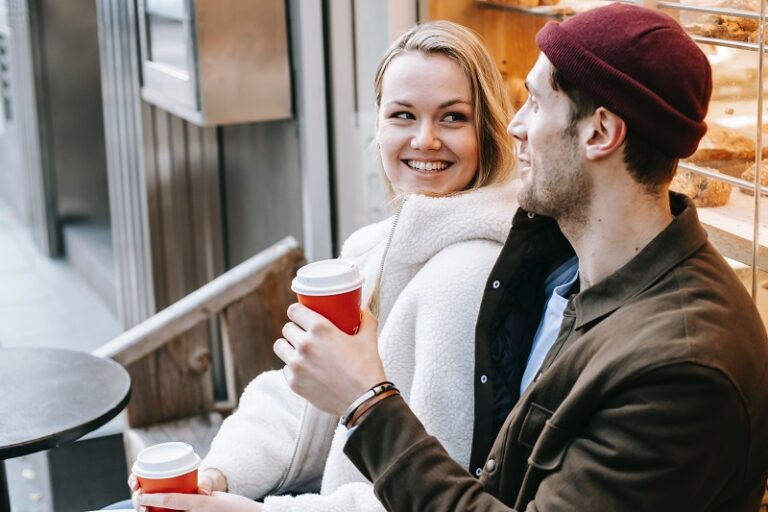 Next post You acquire a much better understanding of previous partnerships 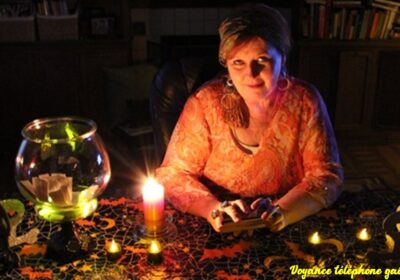 Voyance-telephone-gaia.com puts at your disposal a complete team of clairvoyants and mediums at +33892 22 20 22. Your sentimental life... 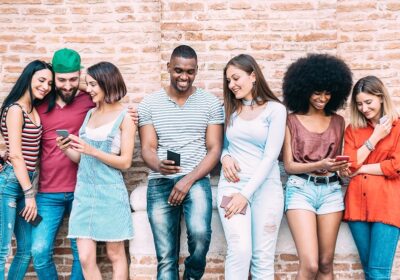 One of the biggest misconceptions about STDs is that you can always tell if your date has a disease. You... 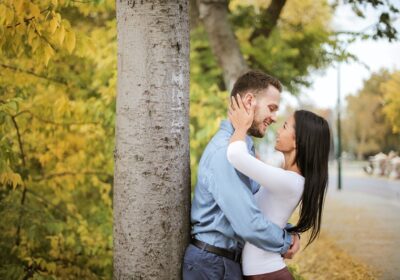 In recent years, sexually transmitted infections (STIs) among young people ages 18-24 have reached a record high. As you can... 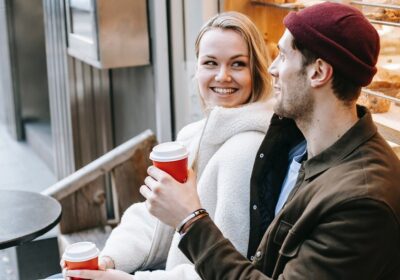 Finding out your love language can be an eye-opening minute. This brand-new information may supply even more clearness regarding why... 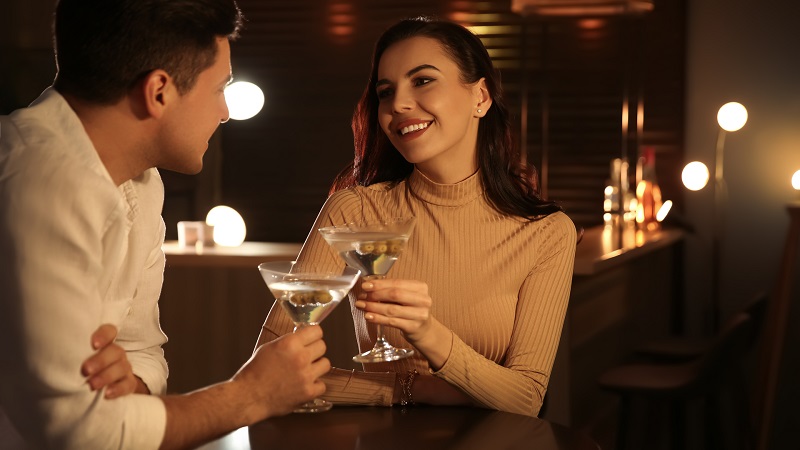 With a worldwide pandemic going on outside, we haven't managed to sharpen our lady-killer skills much these days. The worst... 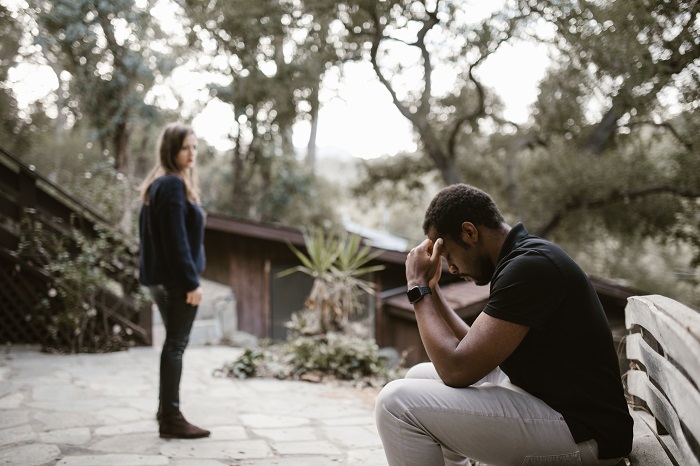 It's a sad fact, but it's true: overall, you have a one in four chance of getting cheated on at...